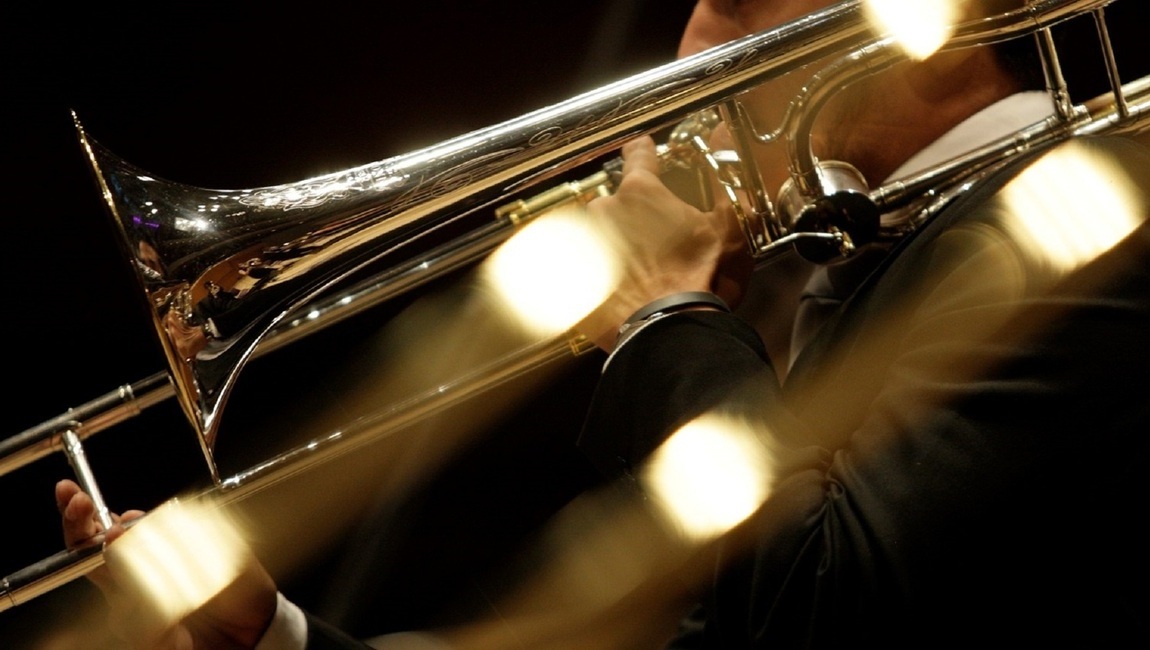 Paying tribute to RNCM Bass Trombone Tutor Adrian ‘Benny’ Morris who died last September and who had a long association with the competition, Josh Cirtina said:  ‘We are absolutely delighted to have won the competition. It’s been a particularly difficult year for the department, so this achievement really means the world to us. We know our greatly missed teacher and friend, Benny, would be absolutely over the moon.’

The ensemble now has an opportunity to perform at the 2016 International Trombone Festival in New York.